Written by Jurgen De Smet, in category Less is More

Quite a few years ago I came in touch with Jurgen De Smet. It appeared that we had similar opinions on how our corporate world is setup. Coming from a technical background as well I noticed the same visions were shaped from a similar background and learning curve. It was until later on I found out what Co-Learning was standing for and what their core activities were.

Strong highlights like their learning tracks, retreats, and IBO sessions, and most of all their mission confirmed my values and beliefs were at the same frequency. It was a gap I saw filled in which surprisingly had not found any soil yet on the marketplace. Learning as such had been reviewed and had been gone through a remake: a true fit to the human ability to assimilate. A platform for peer skill exchange and mentoring. And this seems to be only part of their vision to unlock human abilities and potential to create and shape future. You can imagine the question to collaborate did not have “No” for an answer. It is here the leadership retreat adventure starts: A product of human effort to breed the best out of you through human-effective learning techniques. Experience the magic yourself, join us. 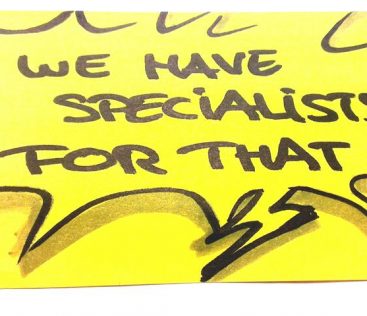 After XPDays 2015 in our session “Sharpen your story splitting skills”, we concluded that some additional framing was needed for our useful deck of cards with splitting patterns.  This article is the successor of the “Splitting Backlog Items Part 1: When” post, and will handle about the people and aims to help you understand dysfunctions that make item splitting a pain and … 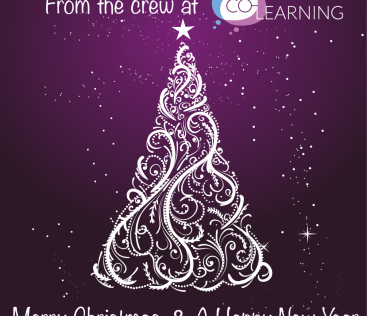