Another Leadership Retreat successfully accomplished! At first we should thank everyone that showed up: German, British and Belgian attendees were making the learning scene. The many rewarding reactions after and during the retreat prove the success of this system!  While the thankful and enthusiastic tweets are still appearing in the timeline… time for some reflection.

“Be the change that you wish to see” 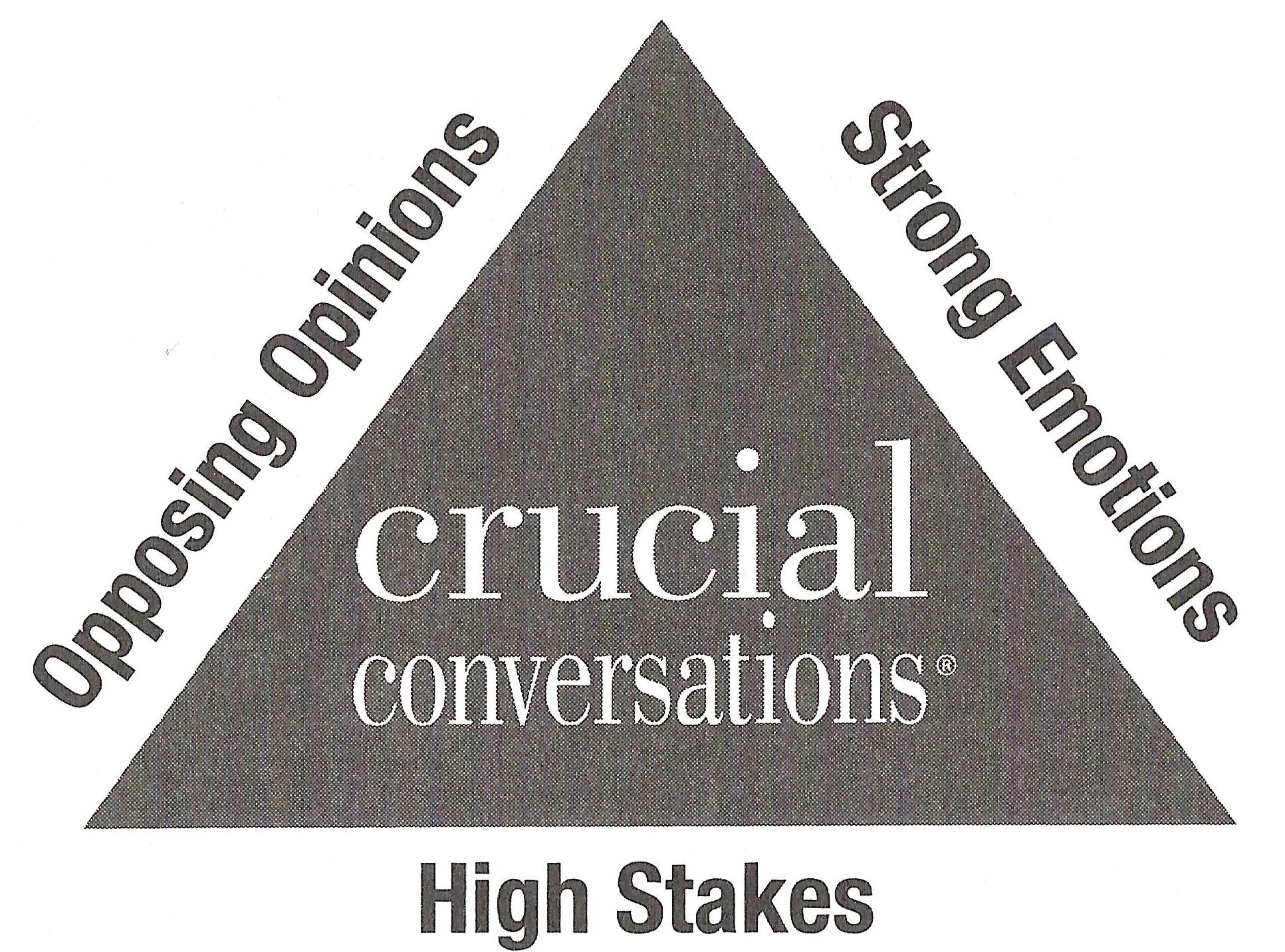 This book is an introspective trip enriched with the best communication techniques out there.

To expose these goodies in a consumable and mind-sticking way.

4 iterations orchestrated roleplay in duo’s. 1 member has a strict script to follow, two others survive the crucial conversation. Other attendees: observers. 2 concurrent conversations on stage in separate rooms. A learning moment after each conversation, 1 debriefing altogether. Each iteration a player was exchanged in the scene. Each iteration a chance to get better, building on the previous learnings. All attendees were taken out of their comfort zone, into a heated debate. It was mentioned a few times: “I couldn’t think clearly any more!”. During the learning moments it was clear the concept didn’t miss its target: The context in the prescribed scenario was heavily spiced up with strong emotional involvement.

After the 4 iterations, the attendees got a brief overview of what the book offers as eye openers, brain patterns, pitfalls were explained with a drawing we made upfront. To understand that true conversation can only successfully tackled from within: Start with the Heart, Mastering your Clever Stories, the Path to Action, etc. Later in the afternoon it became even more interesting: While observing, Jurgen De Smet got an idea for a wicked experiment: Attendees were asked to write real-live scenario they couldn’t resolve in the past, the same way as the scenario for the roleplay they just did. Each scenario had to be played afterwards, based upon their learning moments. As one can imagine, after preparation this quickly came alive by the actors themselves… In the comments at the end it was clear this was not a bad idea at all!

According to our AHA Wall the following topics were eye openers: (expressed in crucial conversation slang) The need for mutual/common purpose, Recognition of a crucial conversation, Recognising the Path to Action (sensing/clever story/feel/act), “State” my Path, Genuine curiosity/empathy, … Also other ideas the attendees picked up along the way: Positive use of silence in a conversation, the use of an empathy map, advantages of silent sorting, recognizing the benefit of a common enemy, making things stronger and harsh to open up constructive conversation and many more.  Even the best seller tear-left-to-right post-it was in the list. From our side we can start thinking of what to do for our next installment. As your remaining post-it’s from our Expectations Wall gave us feedback, we’re starting to see patterns of recurring questions emerging… 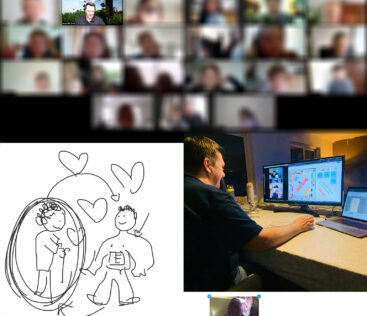 – We blurred out the children for their privacy and protection – In times of crisis we find it important to help others in need of new knowledge and experiences, using the expert capabilities we have. These days it became obvious that many crucial organizations around us were/are not prepared for a digital approach. Elementary … 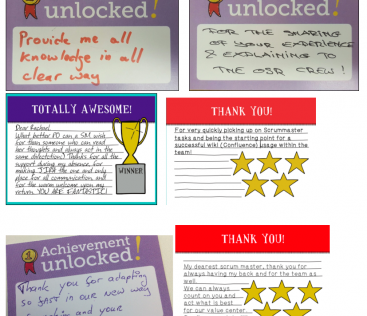 One of the techniques from Management 3.0 that we’ve observed to go viral rather quickly when we come into an organisation is the use of Kudos Cards. In order to recognise individual achievements on a regular basis, these cards are an easy way to share your thanks, make it tangible for the person receiving one …