this Saturday I attended a Gamestorming retreat session. 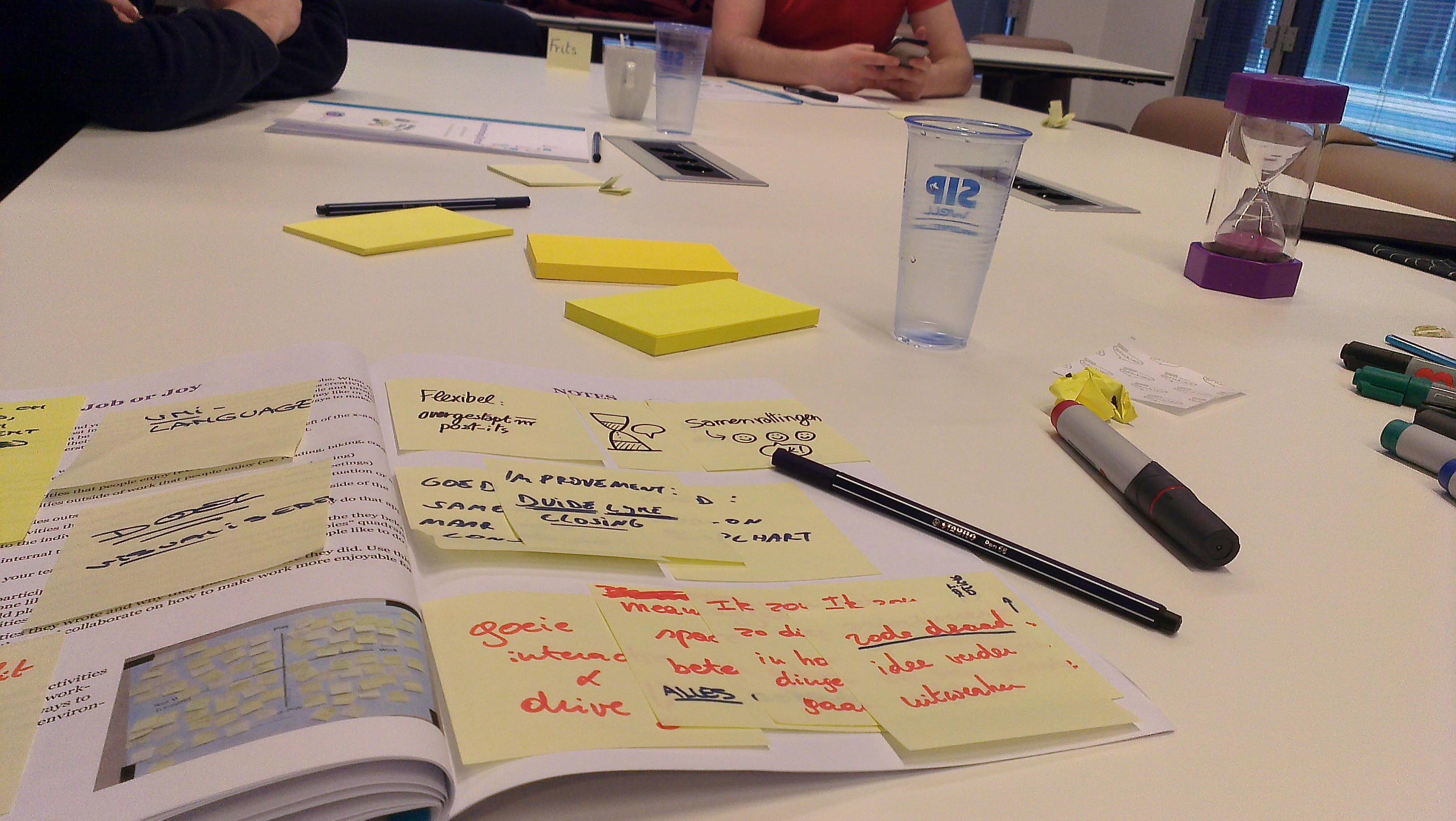 Again, this session was for me a confirmation that many work floor related aspects can be handled in a much more constructive and collaborative way.

creating a shared vision and purpose

The games at our disposal were sent upfront to the attendees, so they didn’t have to come unprepared. I was first in line to kick off the first iteration.  15 min preparation time as usual.

The one I picked was “Code of Conduct”. It’s a dead simple concept:   Write down “Meaningful & Pleasant” in the middle of a flip-chart. Then you ask the team members to shout out what they perceive necessary to be meaningful & pleasant regarding a certain subject. Subject: Working together as a software development team for a web-app.   Facilitator writes down those things, groups them. After a few shouts I realized  it left too much silences in between, energy levels weren’t going up and game cadence was not high enough. Change of plans:  the post-up way.  Much more interaction. As facilitator you stress on the purpose of the game: finding agreement on the things together.

At first I thought this game would quickly be over.  NOT. A vivid debate started.  Attendees didn’t have much trouble in playing their role. 🙂 Seems like people care a lot about “Meaningful & Pleasant” in their work environment. Even hard topics came up.  They were discussed in a constructive atmosphere. Why? Well… twofold I think: First it’s an imaginary situation…  easy to have no conflict… for the uninformed.

Some attendees were in a similar situation… so they DID care.  Guess where the keen spirit was coming from. A second more interesting aspect from the facilitator’s perspective:  The gaming space was centred around a search to “Meaningful & Pleasant”, which is an implicit common ground.  (as opposed to an often seen search for tiny disagreements despite existing foundations of agreement) Who would NOT want to contribute to that?  On top of that, it was presented as a search for an agreement for the future!

A clear-cut opportunity to pick up responsibility to help and shape their future. As you see, people’s behaviour and goodwill is most often being determined by factors like scene, atmosphere, the system, constraints, … Their behaviour either limits or enhances the outcome. But one thing is for sure; the era of the individual is to fade away. The way forward is learning the value and art of collaboration.

Stay tuned for the next opportunity to enhance your skills! Pictures of this event are on the open Facebook page of Co-Learning. Other retreats are found on the Co-Learning agenda page. 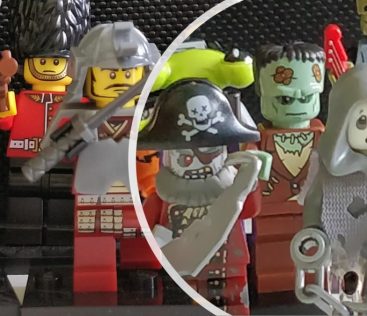 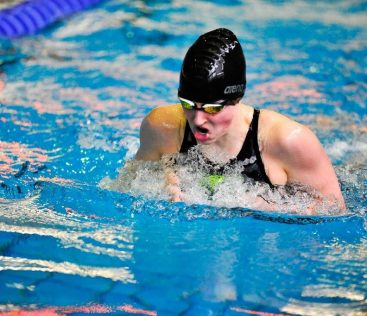