Why and how do we use pull request? 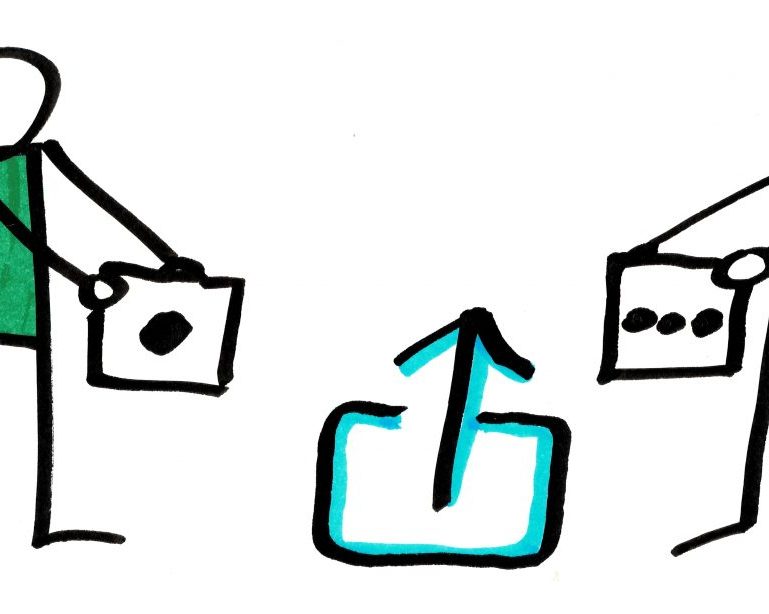 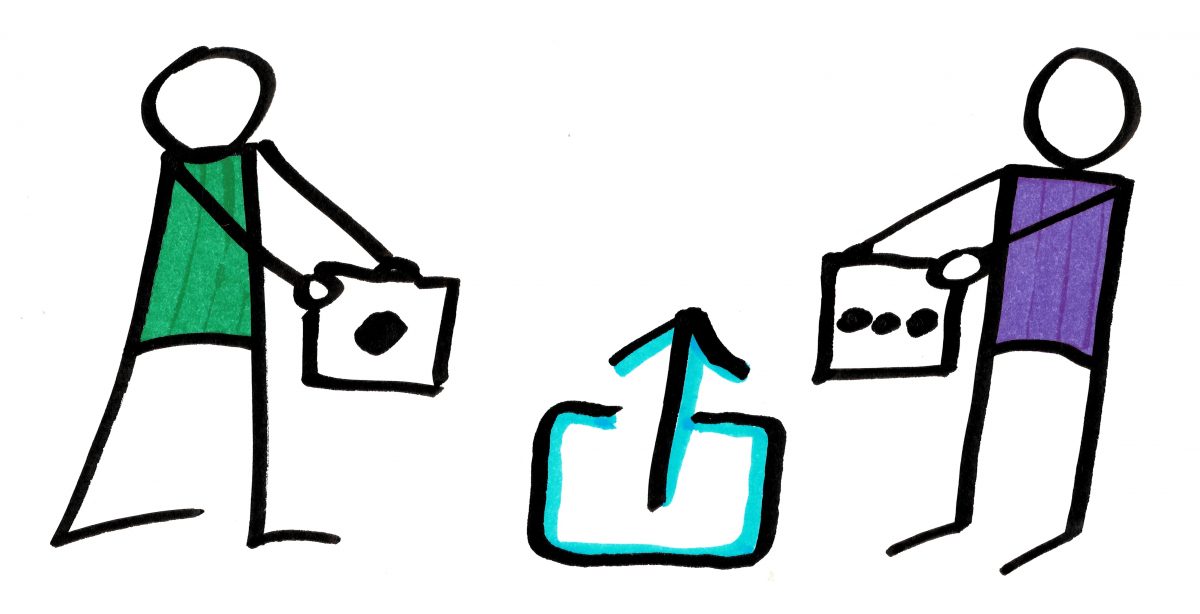 The goal of this blog posts is to share why a team I coached used pull requests and how we did this within the context of a midsize product. I share this experience, knowing it’s not a perfect example, as it might provide inspiration on the advantages and disadvantages of such an approach.

The context is a customization and extension of an existing open source PHP application to make it fit for purpose. All code for this application was situated in a single GIT repository. We started off with 4 developers from the same team working on this repository (team of 6). Within the course of the next year the development capacity grew to 6 teams, from which 16 developers spread over 4 teams contributing to the same application.

What is a pull request?

For people who do not know what a pull request is, let’s briefly explain.

Writing code works best if you do that in small steps. To ensure nothing gets lost, all changes are stored in a code history system (in this case git). In this context a commit is a set of consistent changes submitted to the history.

To ensure that several developers can work fluently on the same system, teams often make use of branches. You could understand a branch with a copy of the original, where you can work on a specific aspect (a feature or fix) until it is finished. Once finished, it must be merged back in the current working version.

A pull requests is a mechanism for a developer to notify team members that a feature or fix, developed on a separate branch, is ready. This lets everybody involved know that they can review the code, providing a forum discussing the implementation of the proposed feature. If there are any problems with the changes, teammates can post feedback in the pull request and even tweak the feature by pushing follow-up commits. If the feature is deemed good enough by your colleagues they will give their approval and the feature can be merged back in the integrated working version (often called the develop branch).

Before working with the pull request, we had big technical issues. So many things went wrong, that it was rather exceptional that the application under development actually worked for a few hours and there were lots of discussions amongst the developers. Because of the fast hiring cycle and historical reasons, the experience of the people was very mixed: ranging from people who had hardly touched a line of code before (let alone php) to well seasoned php developers. There were good intentions to start with testing and some attempts were made, but it did not seem to stick and the focus was mainly on building new functionality (although that went slower and slower over time). As the situation was getting worse every day, we needed a solution that would put a quick stop to this.

We focussed on solving the following underlying causes:

We settled for a mix of several solutions:

This article focusses on code reviews with pull requests only. If you want to read about the other techniques we used, feel free to leave a comment below.

Yeah, but why pull requests?

We actually experimented with several techniques. We settled for the one the team felt most comfortable with and had experience in, and for which there were clear advocates willing to spend a lot of effort to make this work.

Personally I would have liked pair programming or mob programming even more, and I realised the drawback of pull requests also. Of course I attempted to convince people and to show the differences, but as I promote self-management and self-steering it is important to put your money where your mouth is. So I did the only sensible thing, put my ego aside and supported setting up what the team came up with.

Below are the concrete agreements we made around pull requests, as they evolved over the course of about 1 year. The text below is a nearly identical copy of what is on the wiki, slightly edited to remove some very company-specific terms.

Before making a pull request

Please do not bypass our code standard scanner (PHPCS).

Once a pull requests is made

The teams I’m coaching use bitbucket to store their code, and thus we also use the system of bitbucket to do pull requests. This system has support to automatically trigger a test run on a buildserver like Jenkins. We run the following automated checks on every pull request:

Bitbucket nicely indicates on a pull request if the tests are still running, have failed or passed. It was also configured in a way that the code cannot be merged until all tests have run successfully.

On the pull request, an in-depth code review and test needs to happen. The following working agreements are in place for that:

We decided to go cold turkey and follow the above working agreements strictly from the beginning. At the time of introducing the working agreements, tests could not yet automatically run so an additional rule was that the tests had to be run manually (+1 on run tests).

The effects were astonishing:

To fix the second point above we agreed that everyone would do several pull request reviews a day, and that we would stop starting new stuff. Before picking up a new story, work in progress should be finished first! We also focussed on getting the pull requests smaller.

To fix the fourth point (and some of the third) we slightly altered our approach as indicated in iteration two.

Several brainstorm sessions happened, and we came up with the following solution. A group of representatives from the developers (called quality assurance (QA) leads) would take stronger ownership and:

So the following pull request agreement was added:

As knowledge of the team started to align and the Community of Practice started to work better, the need for the QA check was reduced. So the QA leads decided themselves to remove the QA lead role and scratch the working agreement a QA approval. As far as I remember, this took about 2.5 months (5 sprints).

Let’s make up the balance sheet after about 1,5 years. The things that worked out really well:

The challenges we are still facing: 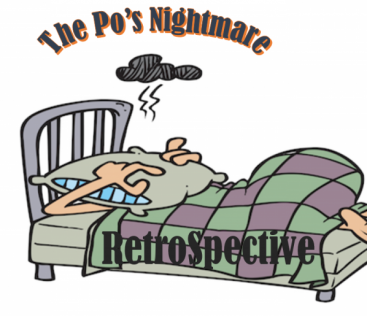 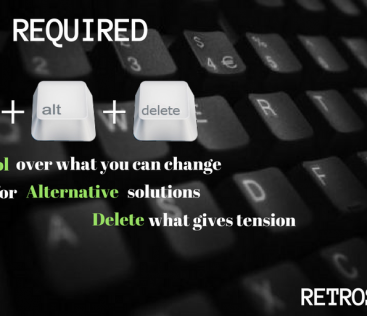 Some teams are new in the world of Agile and still have to discover the extent of self-organization and control they have. This retrospective looks at the zones of control of a team and finds ways to increase the things they can control via ALTernate solutions. Purposes : Have people discover their individual and collective …